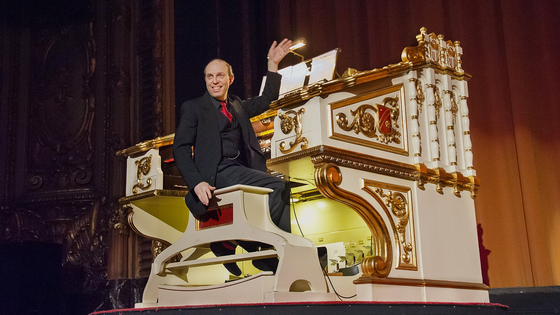 “Phantom of the Opera”, Silent Film and Pipe Organ

The SDSU School of Performing Arts is pleased to introduce a donor-funded featured performance. Generously supported by Doug and Sandy Oleson, a presentation of the 1925 silent film “Phantom of the Opera” featuring Lon Chaney will be offered to raise awareness of the pipe organ in Founders Recital Hall. Central to the performance will be silent film historian and organist Ben Model. Ben is one of the nation’s leading silent film accompanists, performing on both piano and theatre organ. 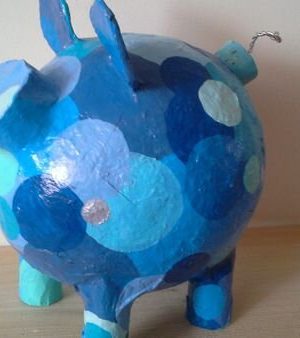 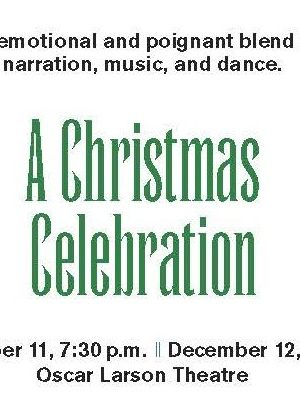 A Christmas Celebration: A New Beginning
1601 University Boulevard
See All